C4C Webinar with The Rt Hon The Lord Deben and The Hon Robert Hill AC: The UK's Development and Leadership on Climate & Conservation

Coalition for Conservation warmly welcomes you to join a conversation with Lord Deben and The Hon Robert Hill AC discussing the UK's development and leadership on climate and conservation.

Lord Deben is a member of the House of Lords,  Chairman of the UK Committee on Climate Change and the longest serving Secretary of State for the Environment. He has consistently championed an identity between environmental concerns and business sense.  He will be discussing with former Australian Senator and former Minister for the Environment Robert Hill the UK's climate policy architecture today and how the UK system had garnered cross-party and business support, as well as touch on the economic challenges and opportunities of decarbonising our economies.

Our webinar is private, only the panelists and hosts are shown and can be heard on the screen.  As an attendee,  you will not be seen, your name will not shown and you will be muted throughout the event. Questions to the panelists are also anonymous.

If you wish to forward your question prior to the event please email it to: president@coalitionforconservation.com.au

A recording of the event will be forwarded to those who registered.

We hope you can join our event that will inspire us all to exercise leadership on the critical environmental and economic challenges we face domestically and globally.

This is an invitation-only event. RSVPs are essential. Please register here to receive the zoom link and further details: LORDDEBEN&ROBERTHILLTALKS

We look forward to your participation. 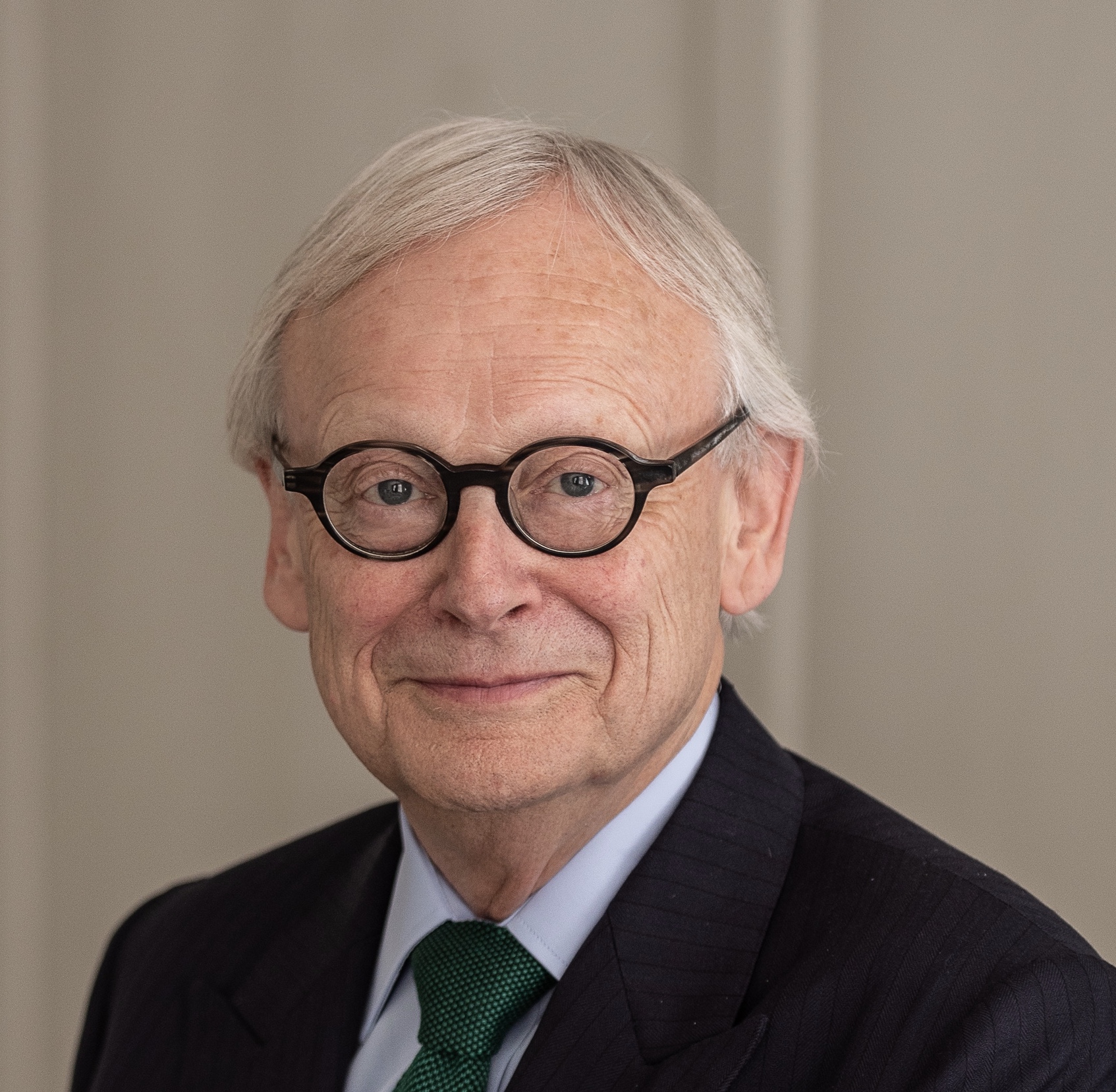 The Rt Hon John Gummer - Lord Deben
The Rt. Hon John Gummer, Lord Deben has set up and now runs Sancroft, a Corporate Responsibility consultancy working with blue-chip companies around the world on environmental, social and ethical issues. Lord Deben is Chairman of the Committee on Climate Change, Valpak Limited, and the Personal Investment Management & Financial Advisers Association. He was the longest serving Secretary of State for the Environment the UK has ever had (1993-97).  His sixteen years of top-level ministerial experience also include Minister for Agriculture, Fisheries & Food, Minister for London, Employment Minister and Paymaster General in HM Treasury.  He has consistently championed an identity between environmental concerns and business sense. 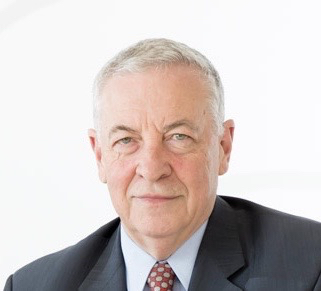 The Hon Robert Hill AC
Robert practiced law as a Barrister and Solicitor before entering the Australian Senate in 1981 as a Senator for South Australia. He remained in the Senate until retiring in 2006. Robert was Leader of the Government in the Senate from 1981 – 2006, Minister for the Environment 19996 -2006 and Minister for Defence 2002-2006.He then served as Australia’s Ambassador and Permanent Representative to the United Nations 2006-2009.
He subsequently served as Chancellor of the University of Adelaide; Adjunct professor, United States Studies Centre, University of Sydney; Chair, Global Change Institute, University of Queensland; Chair United nations Association of Australia; Chair, Cooperative Research Centre in Low Carbon Living, UNSW; Chair Antarctic Science Foundation. Robert is now a company director chairing public and private companies and an international political risk consultant. He also chairs the Biodiversity Conservation Trust for the NSW government.He was made a Companion of the Order of Australia in 2012 and is Coalition for Conservation's Ambassador. 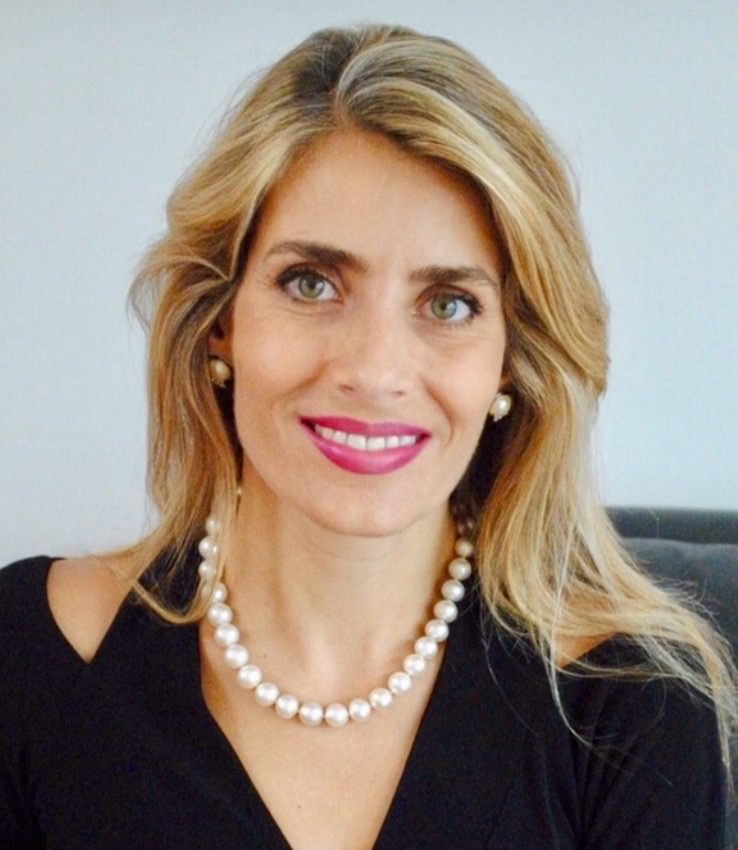 Cristina Talacko
Chairperson - Coalition for Conservation
Cristina is an entrepreneur,  founder of SalDoce Fine Foods, winner of the 2016 and 2018 NSW Premier’s Export Awards, the 2017 National Ethnic Business Awards and most recently the NSW Business Chamber Small Business Award 2019.  She is also co-owner of retail organic bulk food stores Naked Foods. Cristina is a passionate advocate for the environment, and is a director on various Boards as Beyond Zero Emissions, Multicultural NSW, Endeavour Energy's Stakeholders Consultative Board and the Australia-Brazil Chamber of Commerce. She is involved in community work as director of One Meal - It Makes a Difference, a charity providing meals to the homeless. Cristina has completed the Business Program “Women and Power” at Harvard Kennedy Business School. She graduated from the University of London with an LLB - Bachelor of Law, and a Diploma in Corporate Law at the University of Sydney.

Transitioning our economy to reduce emission over the next decades requires planning and motivation and recent pictures of clear skies and clean air from around the world have captured the public's imagination. This is a future we can all continue to enjoy!

To join our group: https://www.coalitionforconservation.com.au/coalition_for_climate_action