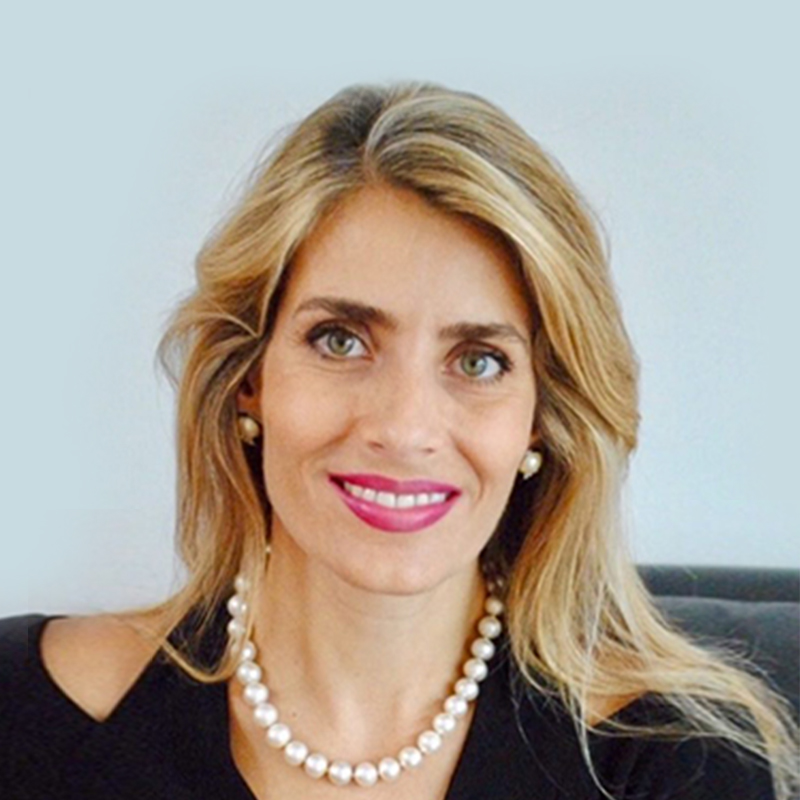 Cristina has more than 15 years of experience in executive boards and management of not-for-profit associations. She is a director on the board of the Export Council of Australia, DFAT Council on Australia Latin America Relations and Multicultural NSW. She is also a director on various energy & renewables boards such as the Advisory Committee of Endeavour Energy, the Advisory Board of Viridios Capital, an asset management and advisor on sustainable development assets and she is a director of the think-tank Beyond Zero Emissions. She is Vice President of NSW Women’s Council and Secretary of the NSW Energy and Environment Policy Branch. Cristina is an entrepreneur having founded SalDoce Fine Foods, manufacturing allergen sensitive foods to Australia and export markets and was the winner of the NSW Export Awards in 2016 and 2018 and the 2019 NSW Small Business Award. She is one of the owners of the organic foods retail stores Naked Foods. Cristina is on the board of the charitable organisation One Meal - It Makes a Difference, is a benefactor of the Art Gallery of NSW and has recently completed the Executive Program Women & Power at the Harvard Kennedy School of Government. She is passionate about the environment, female empowerment and diversity and has a corporate legal background having graduated with an LLB - Bachelor of Law from the University of London and a Graduate Diploma on Corporate Law and Governance from the University of Sydney. 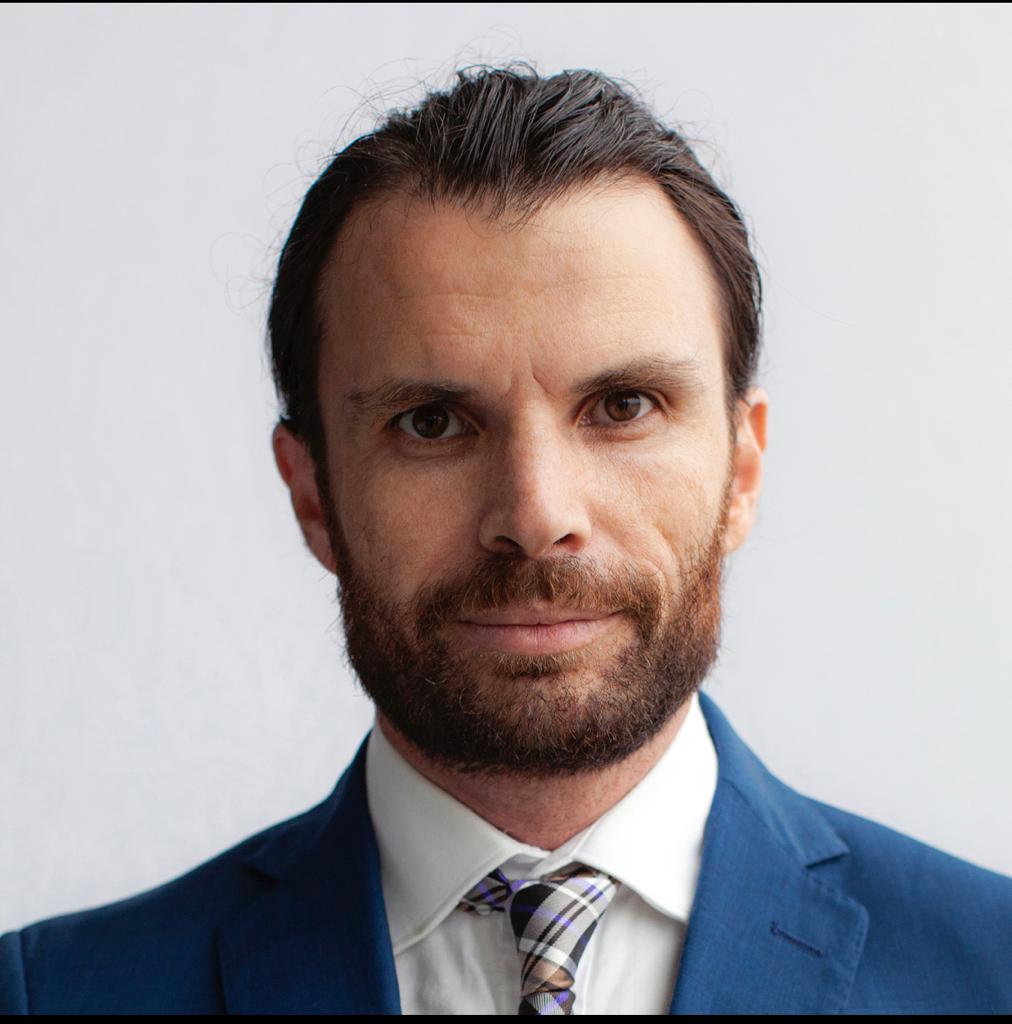 Matt is a photovoltaics research scientist at the University of NSW, with a background in electronics and over 30 publications and patents. Matt has 20 years of experience in the solar industry, and has transferred technology to companies such as LG, Hyundai, SolarWorld, Suntech and Meyer Burger, among other companies in the USA, Europe, China and Korea. Matt is a founder and a director of BlueVolt, a company devoted to urban access to solar power and a balanced, renewables-focussed power grid. BlueVolt has attracted investment from seven different investors. He is also a travel author and environmental photographer utilising drones and land-based cameras, with the purpose of capturing the beauty and geometry of the earth’s surface, to promote their preservation and to draw attention to their plight. Adventures include racing solar cars in the World Solar Challenge from Darwin to Adelaide, photographing glacial retreat in Iceland, and the SolarTuk Expedition, in which a modified solar-electric tuk-tuk was driven up the east coast of Australia and then around the world. Matt is also a committed family man and father, devoted to helping to preserve a better world for his children. 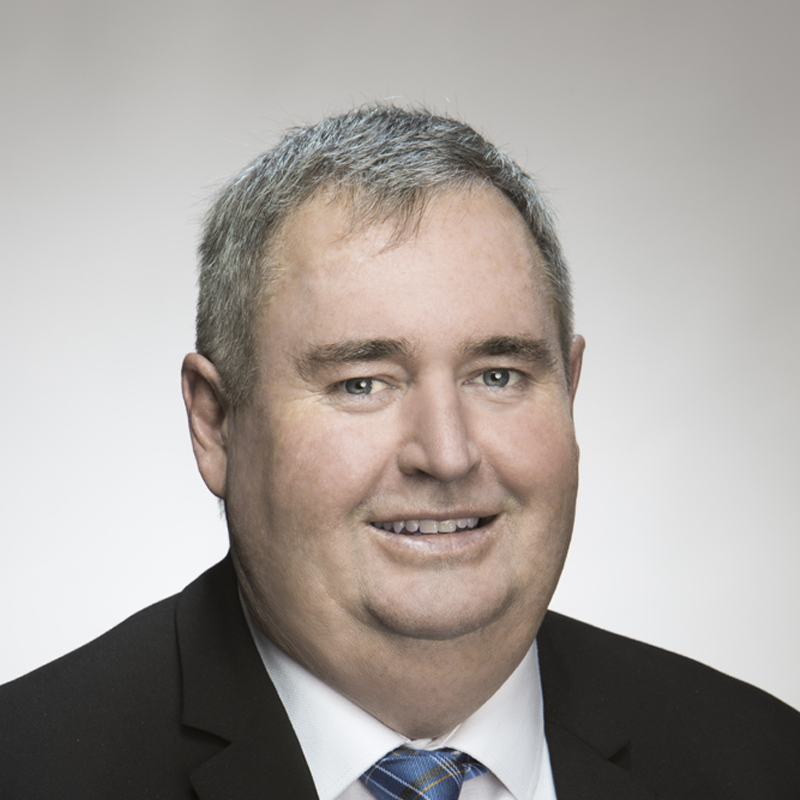 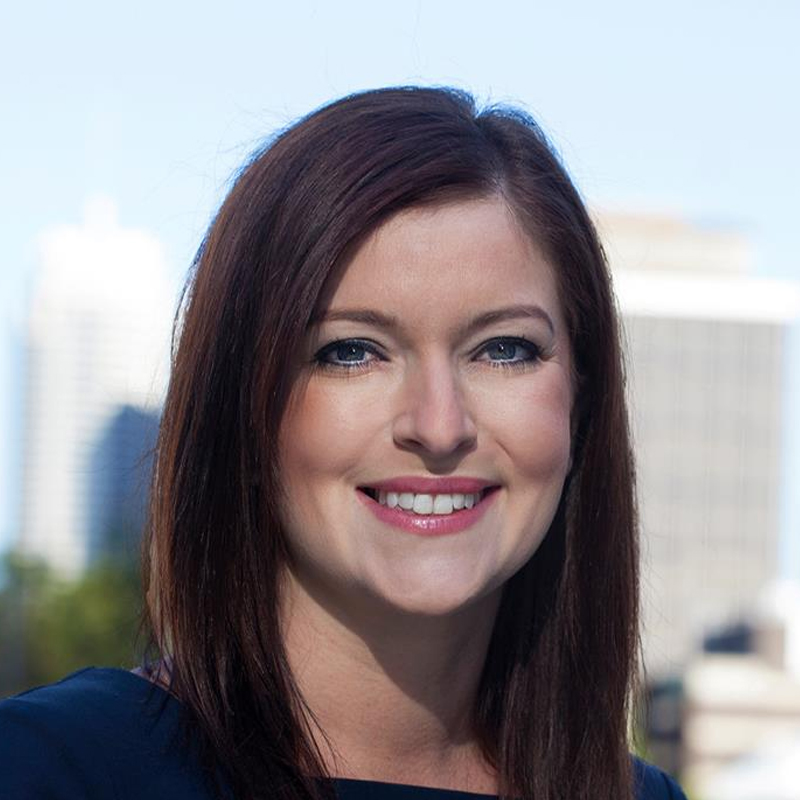 Patrice has over 15 years’ experience working in some of Australia’s highest profile media organisations including Channel 7, SCA, ARN, News Digital, Naked, MediaCom, OMD WA and Carat and worked with leading brands such as Canon, McDonalds, Expedia, Coca-Cola, Procter & Gamble, Disney, Fairfax, NBC Universal, NSW and WA Government and XXXX (Lion Nathan), LotteryWest and Perth Racing. Highly experienced and passionate about integrated communications campaigns, she’s worked within the integration team at Channel Seven and on award-winning campaigns such as ‘Canon Shine’ which won a bronze Cannes Lion. At Carat, Patrice led the Expedia account including the ‘Where’s Your Somewhere’ media campaign, an Australian Media First OOH campaign and Expedia’s first 100% mobile campaign. In 2016, Patrice joined Kite and instantly added value to the PR team for her expertise across paid media, strategy and planning. Having started her career as a journalist, Patrice has a natural ability to craft story angles that will resonate with the media and achieve real results for clients. Patrice has a solid understanding of the political landscape having campaigned to win the seats of Sydney and Heffron in two state elections for the Liberal Party. 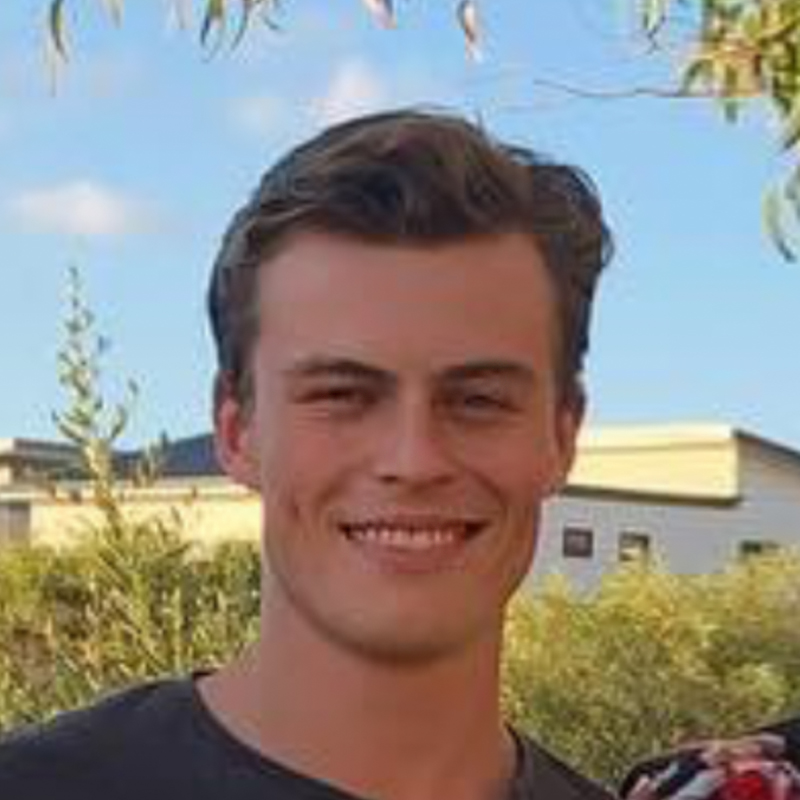 Director and Chair of the youth for Conservation

Riley is a member of the NSW Young Liberal Policy Committee, and holds various other executive positions in the Division. Riley’s involvement in the Young Liberals has been driven by a desire for effective action on climate change, and he has contributed to the discourse through the production of the NSW Young Liberal Climate Change Policy Document. He has worked for Members of Parliament at both levels of government, has experience in the entertainment industry and various NGOs, and currently works for the Member for North Sydney. In his current role, Riley assists in a wide range of tasks including dealing with constituent issues, data analysis, policy and media research, in addition to liaising with government departments. Riley also volunteers as a paralegal for the Aboriginal Legal Service, wherein he has experience within the NSW Justice System assisting advocates, both in court and in the office. Outside of his professional life, Riley studies a Bachelor of Arts (Economics) and Law at Macquarie University, where he is heavily involved in student life. Riley has strong links within the Liberal Party, particularly amongst the Young Liberal Movement. 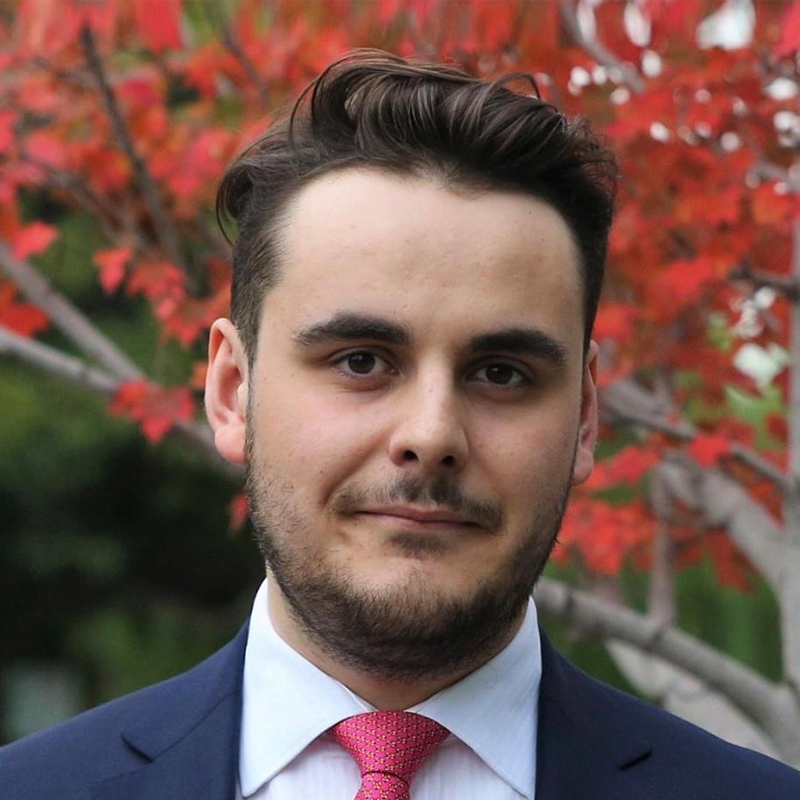 Sali is a Young Liberal and wants to see Australia's political parties modernise to better reflect the diversity and complexity of our nation. Born and raised in suburban Melbourne to an asylum seeker who escaped the Albanian dictatorship and migrated to Australia, Sali has a unique perspective on what it's like to grow up as a first-generation Australian in contemporary Australia. With an interest in health policy and the environment, Sali has completed studies in Economics and Human Geography at Monash University, and is planning to pursue further study in 2021. He has professional experience in Strategy and Development roles within the Health sector and has had strong exposure to the realities of engaging in rapidly growing Asian markets. He is interested in building networks and connecting people and likes to bring a youthful and energetic approach to challenging policy and societal issues in Australia. He particularly enjoys working with fellow young Australians to unlock their potential and strengthen their leadership capacity. The absence of young voices from the decision-making table and public debate seriously concerns Sali, as the impacts of public policy are more likely to have greater effect in the future when they are adults with work, family and home commitments. 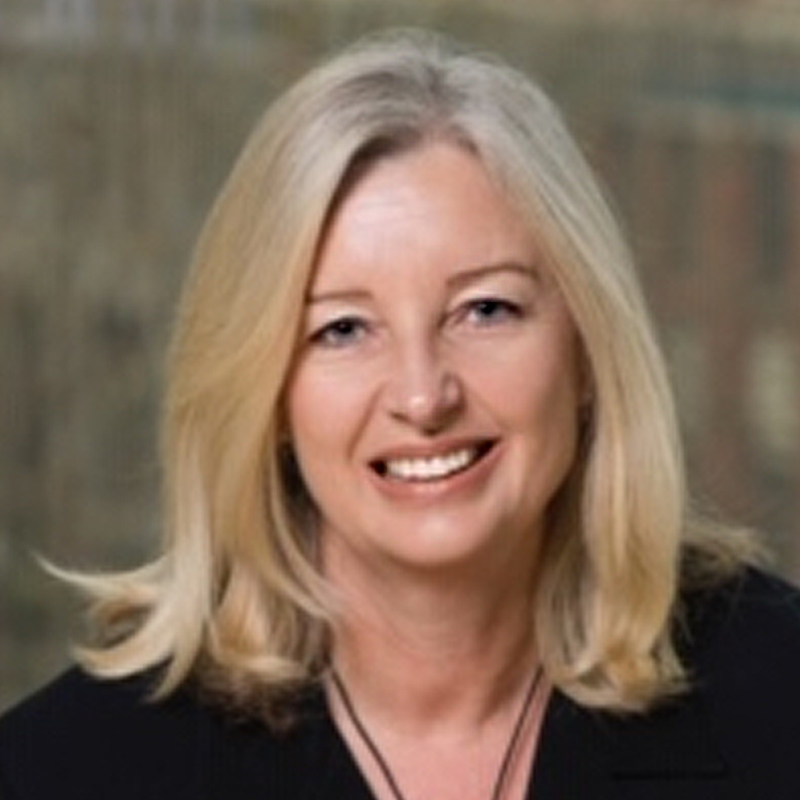 Di Rule has worked in education, publishing, politics and community projects for 35 years. Her work experience has given her a sound working knowledge of government, governance, media, policy formation, strategic planning, financial management and marketing. She is a veteran of the craft of advocacy and has forged deep community liaisons through her career. She has served on several boards and committees, currently chairs the JMB Foundation and is a member of the AusNet Services Consumer Forum and the Royal Children’s Hospital Advisory Committee. After holding numerous positions within the Liberal Party from branch President to Agenda Committee, Di stood for the State seats of Seymour in the 1999 election and the seat of Burwood in the 2002 election. She has been an advisor and Chief of Staff to both Federal and State members. 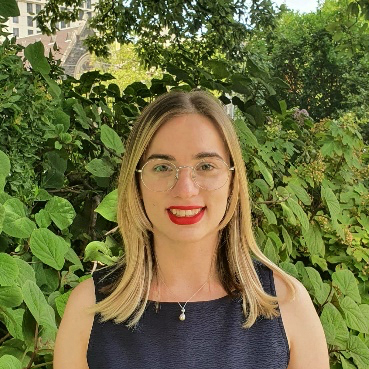 Tiffany is a member of the Victorian Liberal Party and is admitted to the legal profession as an Australian Lawyer. She has worked in large firms and with high profile QCs, through which she gained legal experience in construction and infrastructure, government procurement, domestic and international commercial arbitration, and energy projects. Tiffany’s professional and academic experience has been motivated by a desire to develop economically effective and sustainable energy and climate policy. Currently studying a Master of Laws at the University of Melbourne, specialising in energy law, Tiffany brings with her a strong understanding of the legal frameworks concerning energy infrastructure and public private partnerships. She completed a Bachelor of Laws with first class honours, wherein she wrote a thesis about international regulation of transboundary gas pipelines, and also holds a Bachelor of International Relations. With a strong passion for advocacy, Tiffany won and participated in several mooting competitions in Australia, Hong Kong, and Vienna during her undergraduate studies. 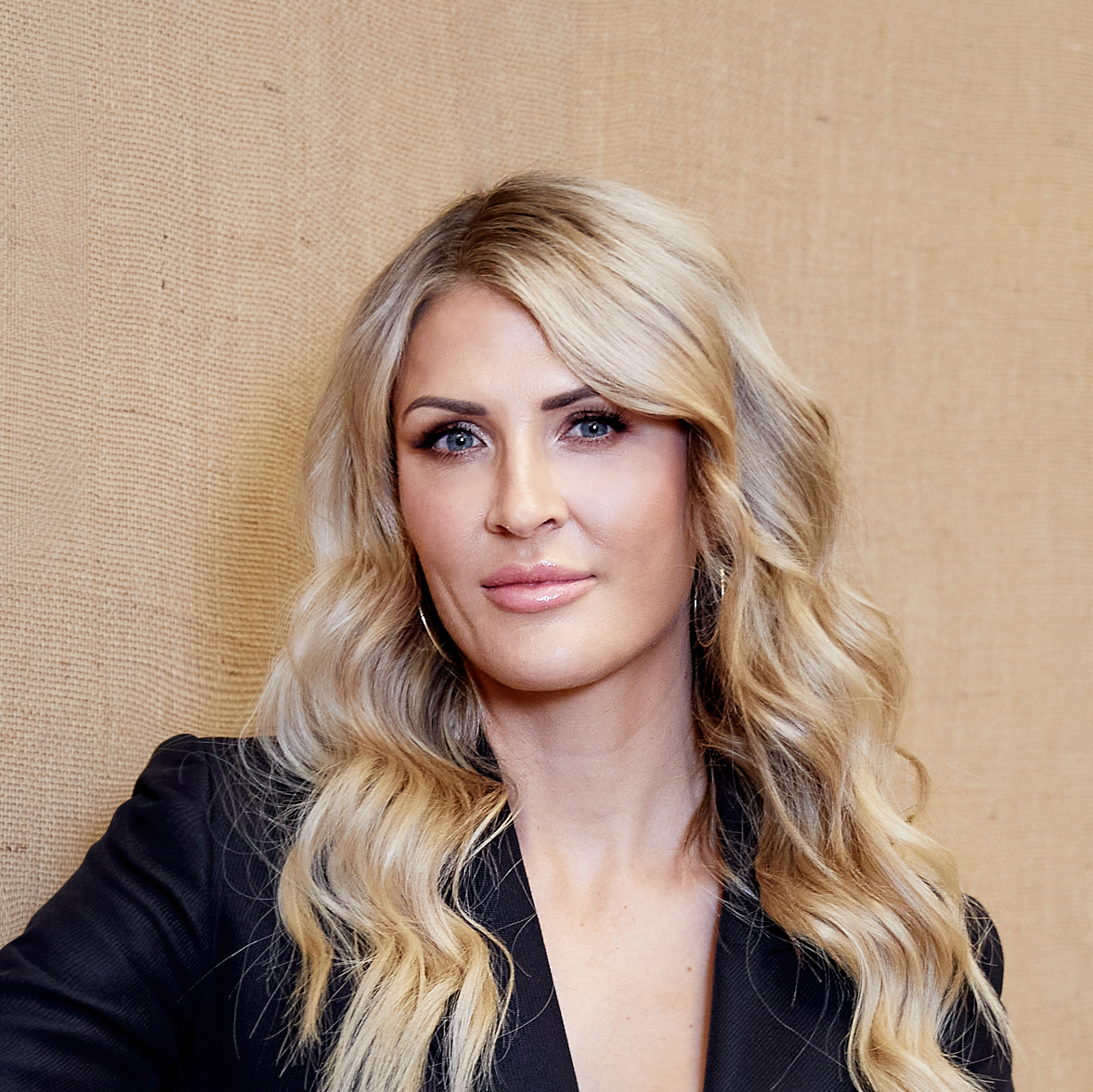 Tamahra Kierath has been a lawyer for 15 years, working across private practice, government and the resources industry. After holding legal and commercial roles across BHP, South32 and Fortescue Metals Group, in 2019 Tamahra saw the future need to decarbonise heavy industry and transitioned from mining to renewables by joining the Hydrogen team at Fortescue Future Industries. Tamahra is passionate about the creation of a carbon neutral alternative to fossil fuels that is economically viable to facilitate the global energy transition. Tamahra is a member of the Liberal Party and was chosen as one of the party’s Emergent Women in 2020. In addition to her work in hydrogen, Tamahra volunteers at Perth Children’s Hospital and is a Surf Lifesaver. Tamahra obtained her Bachelor of Laws from the University of Queensland in 2005 and will complete her MBA from UWA in 2021. 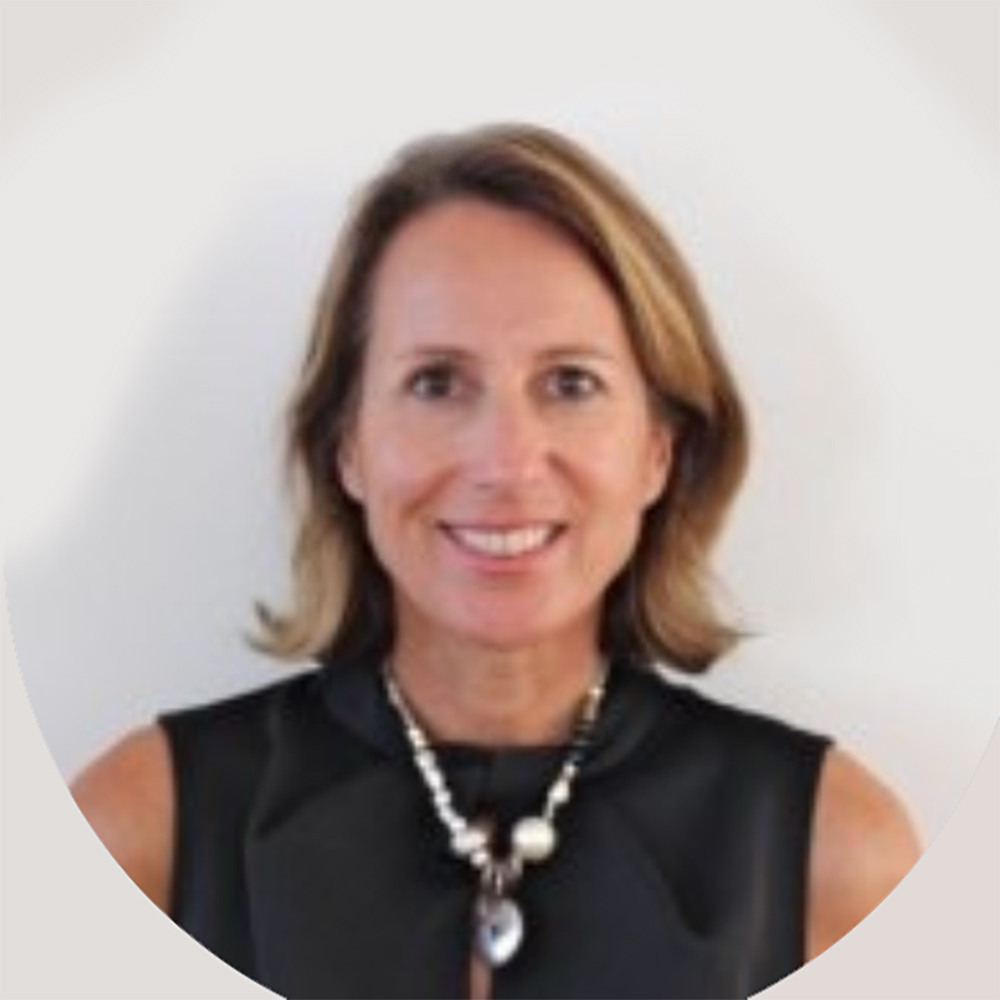