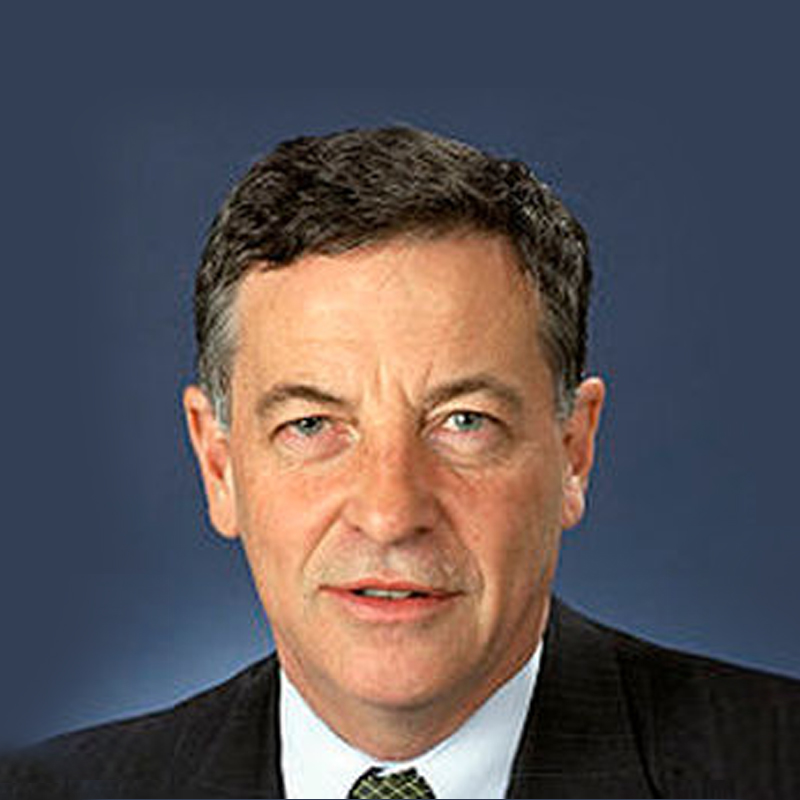 Robert was the former Federal Liberal Minister for the Environment in the Howard Government. He also served as Government Leader in the Senate and as Minister for Defence and was previously Ambassador to the United Nations. He is an Adjunct Professor in Sustainability and Co-Director of the Alliance 21 project at the United States Studies Centre at the University of Sydney. He is also a Commissioner of the Global Ocean Commission. He previously held the role of Chairman of the Australian Low Carbon Trust and Low Carbon Australia. 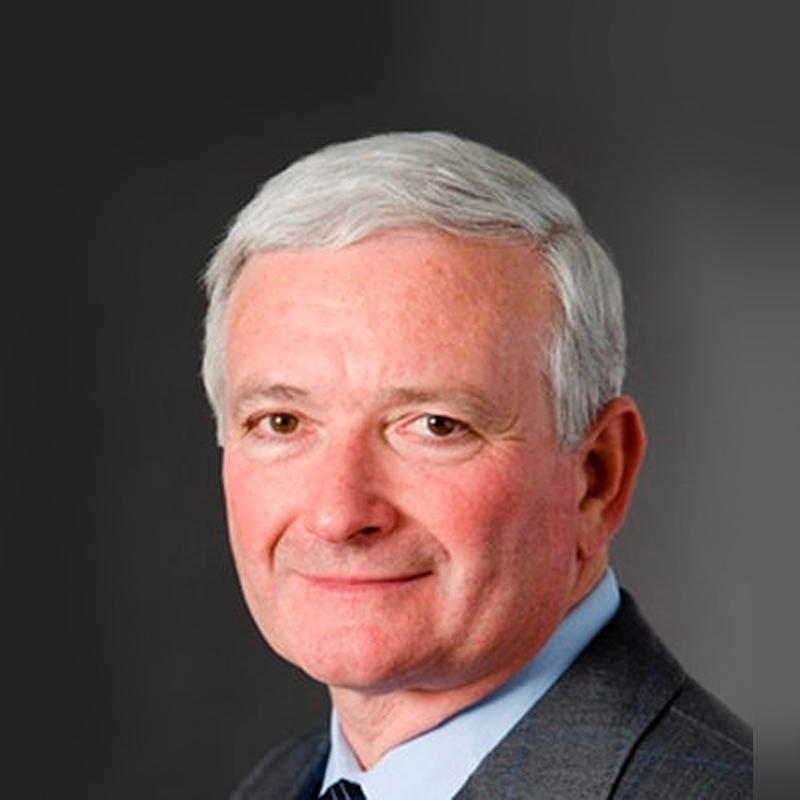 Nick Greiner is Australia’s Consul-General in the US. Nick was was Premier and Treasurer of NSW from 1988-1992, Chairman of Council of Advisors, Rothschild & Co. and Chairman of Advisory Board, Crosby Textor. He is a Director of SGSP (Australia) Assets Pty Ltd and Northern Gas Pipeline Jemena. He is Director of CPE Capital (formerly CHAMP Private Equity), and of Marand Precision Engineering, Jaybro and Banksmeadow Recycling. Nick is the former Federal President of the Liberal Party and a Member of the CEDA Leadership Council. 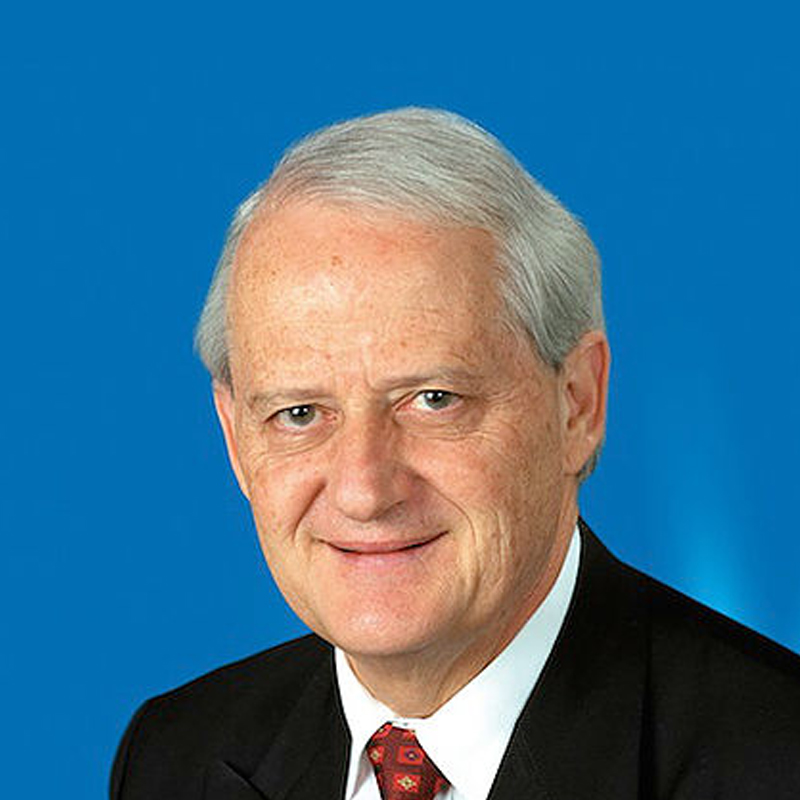 Philip served continuously in Cabinet during the Howard Government as Minister for Immigration, Multicultural & Indigenous Affairs and then as Attorney General. He is the second longest-serving Parliamentarian in the history of Australian Parliament. He is the President of the NSW Division of the Liberal Party of Australia. Philip is currently the Mayor for Hornsby. 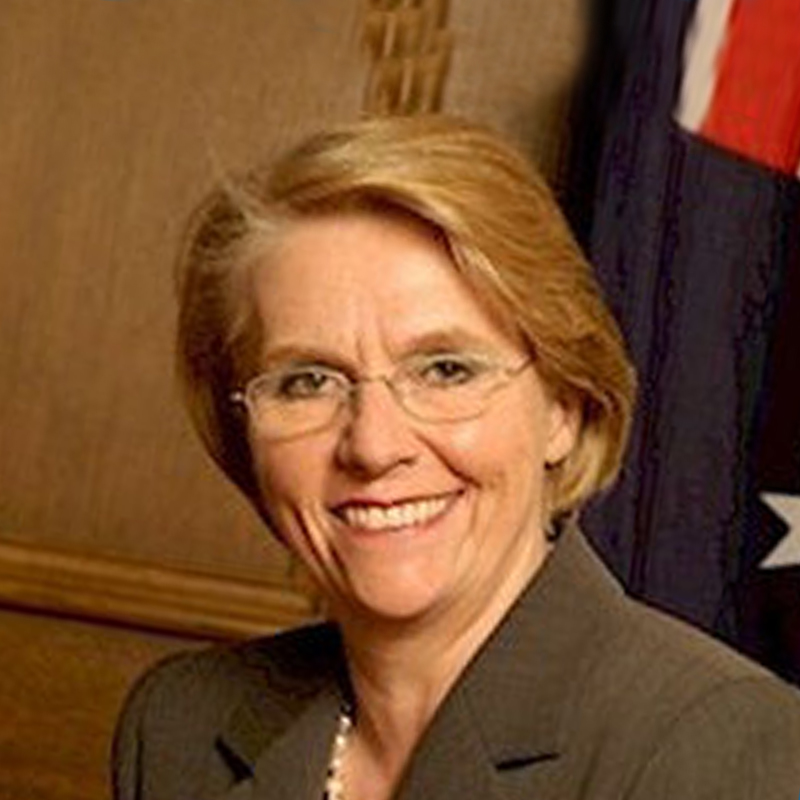 Chris was the former State President of the Liberal Party (NSW Division), and was the first female Federal President of the Liberal Party, and as such led the Party through most of the Howard Government. Currently, she is the Chair of the Together for Humanity Foundation. In addition, she chaired the Powerhouse Museum Fundraising Committee for five years and has been a Board member of the Rotary Club of Sydney for many years. 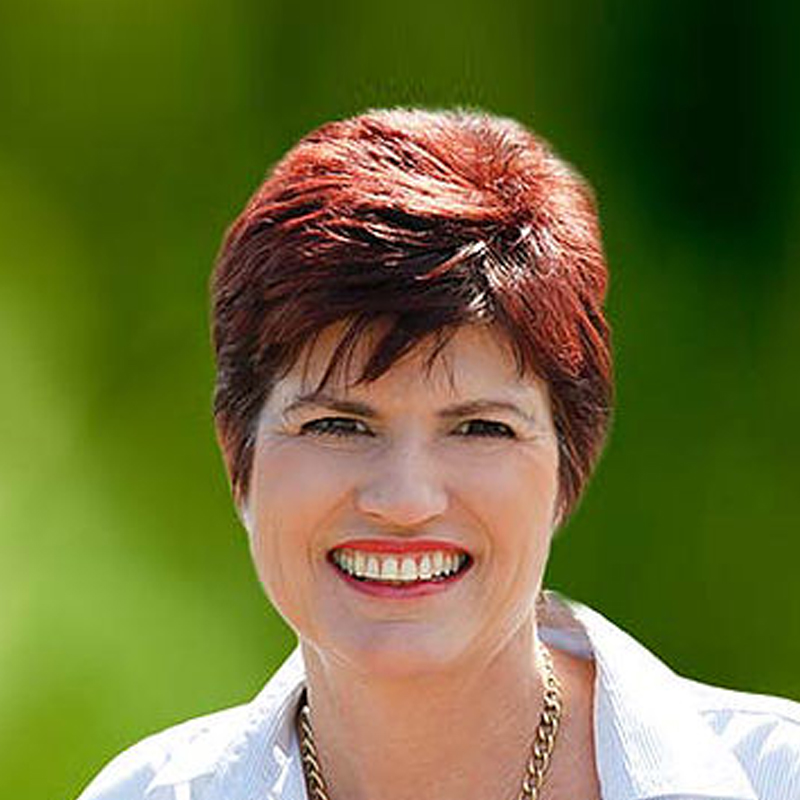 Robyn was the Liberal NSW Minister for the Environment and Minister for Heritage in the O’Farrell Government. She is currently a Non-Executive Director of Taronga Conservation Society and Chief Executive Officer of Delphis Australia 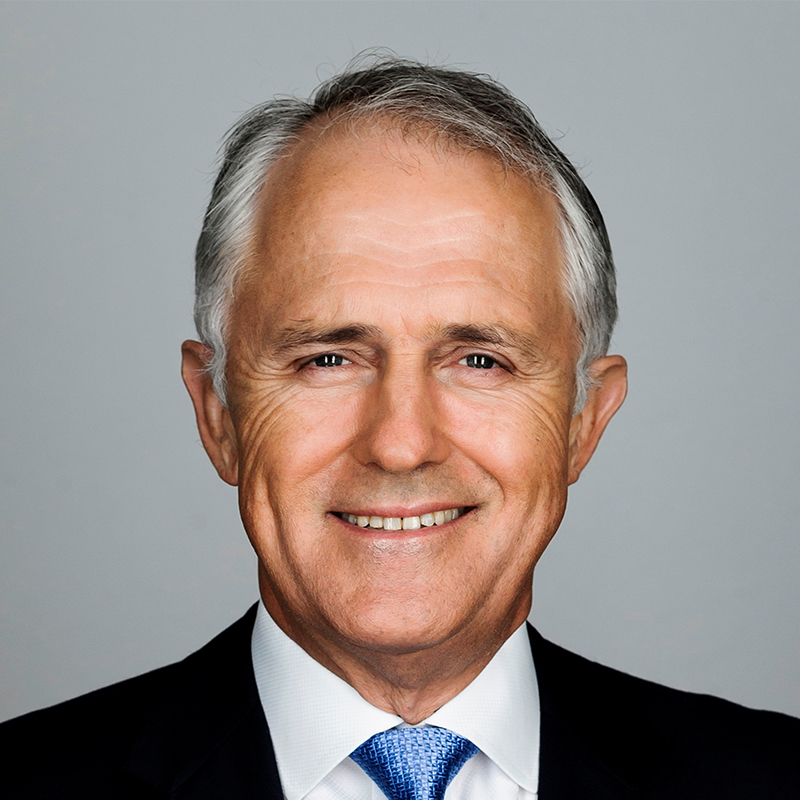 Malcolm was Australia’s 29th Prime Minister (2015-2018) and had international careers in law, business and the media before entering politics at the age of 50. As Prime Minister, he reformed Australia’s personal income tax, education and childcare systems, oversaw the legalisation of same sex marriage and announced the construction of the biggest pumped hydro scheme in the southern hemisphere. Since leaving politics, Mr Turnbull has resumed his business career, including as a senior adviser at KKR and speaks regularly at global conferences. 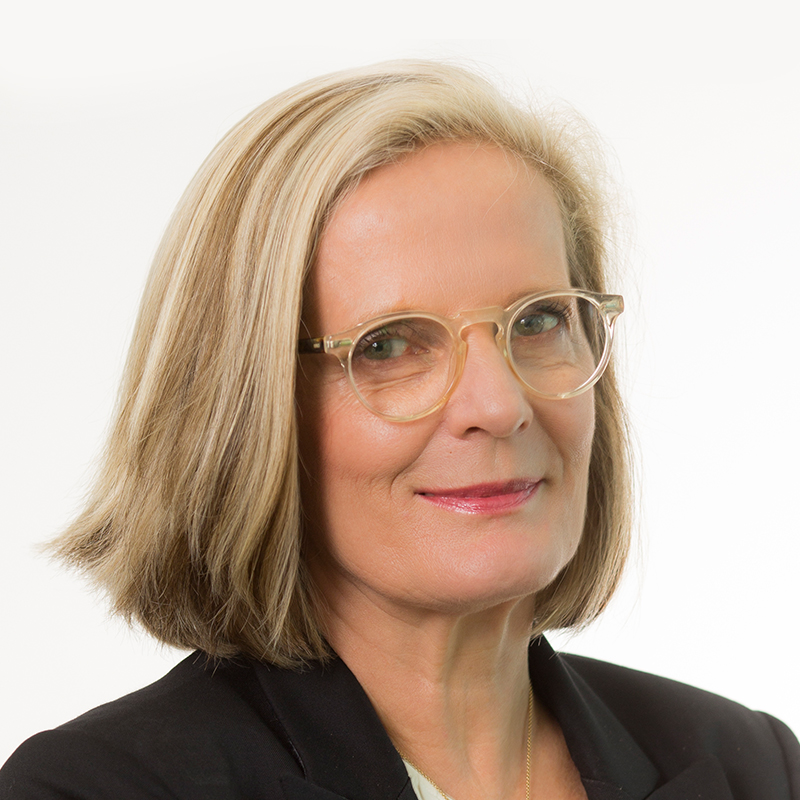 Lucy is an urbanist, businesswoman and philanthropist with a longstanding interest in cities, and technological and social innovation. She was the first female Lord Mayor of the City of Sydney from 2003-4 and in 2011 she became an Officer of the Order of Australia for distinguished service to the community, local government and business. In 2015 she was appointed Chief Commissioner of the Greater Sydney Commission. 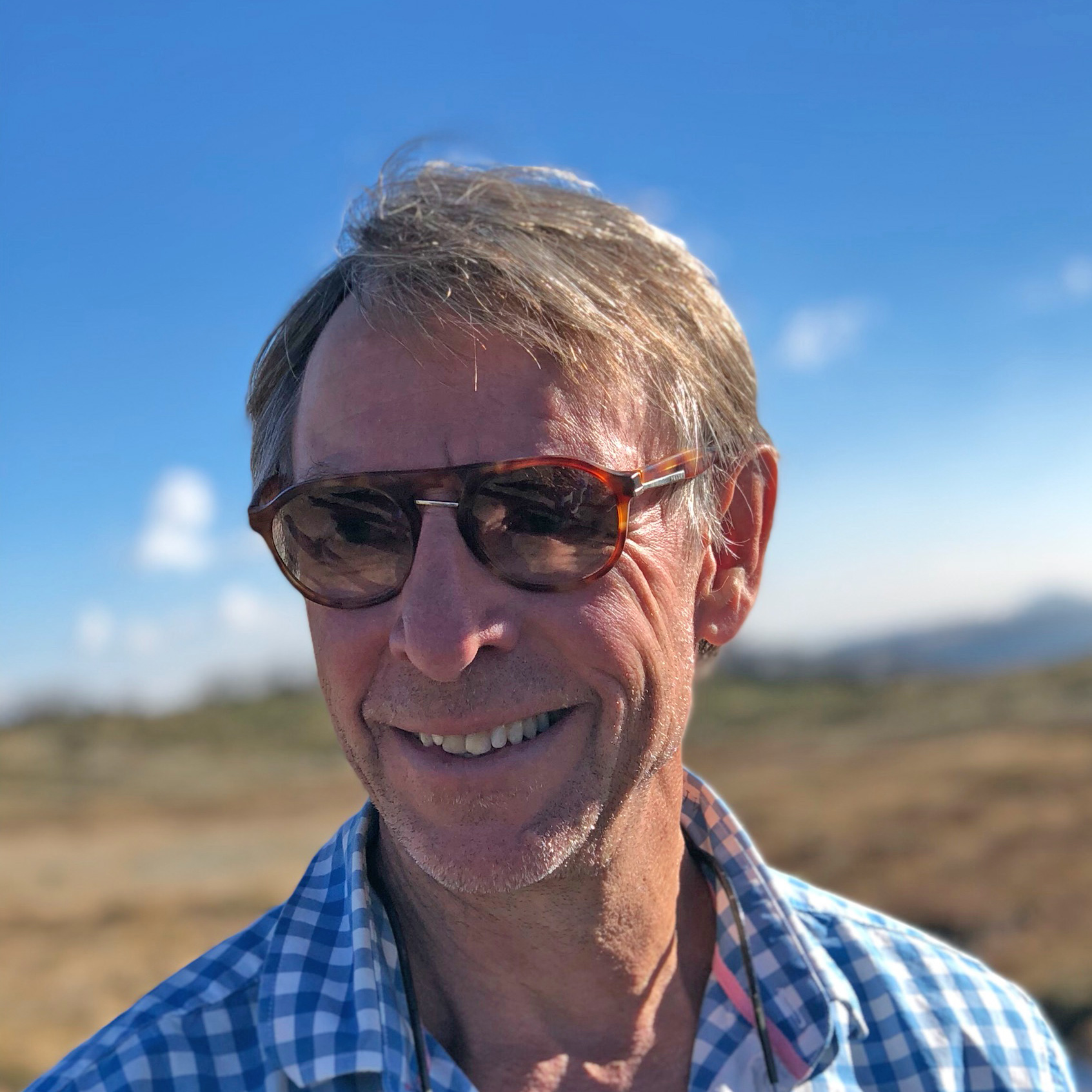 Ian is former President of the Liberal Party in Victoria. He is the Chairman of Markets at PwC. Previously Ian was Chair of PPB Advisory, a professional advisory firm, of which he was a founding partner. He is co-founder of SecondBite, a for purpose organisation which rescues nutritious food that would otherwise go to landfill, President of The Victorian Arts Centre Trust and Trustee of The Melbourne Cricket Ground. In 2017, Ian was awarded an Order of Australia for his work in Food Rescue and Business. In 2018, together with his wife Simone, he was appointed ‘Melbournian of the Year’. He is a Fellow of the Institute of Chartered Accountants a and Fellow of the Australian Institute of Company Directors 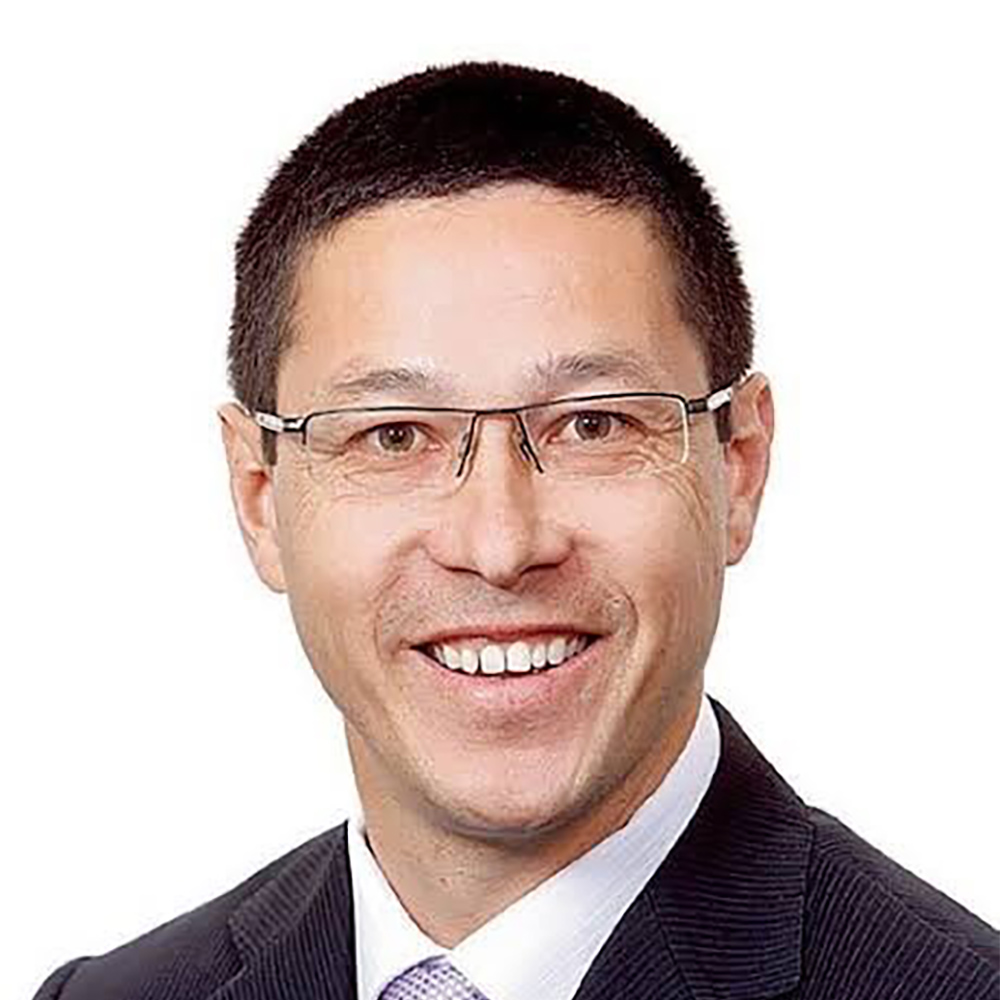 Cr Craig Chung was elected to the City of Sydney Council in September 2016. Prior to this, he served for years as a councillor on the City of Ryde Council. He was also a small business innovator in the hospitality and education sectors. As councillor, Cr Chung is committed to ensuring Sydney is a prosperous, healthy and successful city with a socially responsible heart. Cr Chung is a member of the Environment Committee and the Transport, Heritage & Planning Committee at the City of Sydney Council.