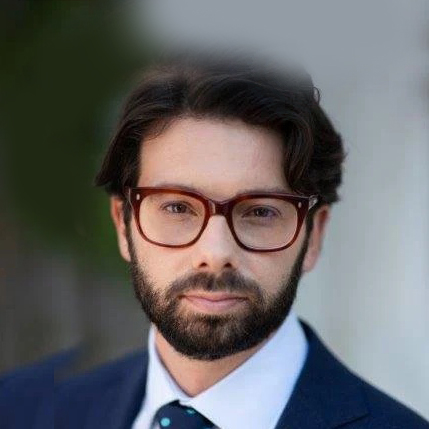 Leo was the Media Editor of the national newspaper The Australian, chief media writer and editor of the weekly Media section. He was also a co-host of the national business program Business Weekend on Sky News, former Chief business reporter for Your Money (formerly Sky News Business) and for flagship nightly business show Ticky.  He is an award winning journalist and former senior reporter for The Australian and The Age newspapers in Sydney, Melbourne and the Canberra Parliamentary Press Gallery. His journalism focuses on media, investigations, banks, resources, markets, tech and regulation. His investigations have resulted in agenda setting stories of national significance. He has interviewed the nation’s leading CEOs and politicians, and has worked on assignment in Asia, the Middle East, North America and Europe. Leo is a multi-award winning journalist, including recipient of the News Award for Scoop of the Year and has twice been nominated for the Walkley Award for business journalist of the year. He won the National Press Club Financial Journalism global and economic reporting category for his investigation into the CBA’s transaction monitoring. He is also a recipient of Chairman’s Award from News Corp for his work in establishing ThePunch.com. Formerly Communications Director for one of the world's premier campaign and communications consultancies Crosby|Textor. Working with Sir Lynton Crosby and Mark Textor, he managed media strategy and broader communications for the CT Group and client businesses in Australia and around the world. He holds a law degree and an arts degree with honours from the Australian National University. He has interests in literature, history and Italian language and culture.