Hear the Minister inform us, what is happening in the NSW Energy & Environment Agenda? 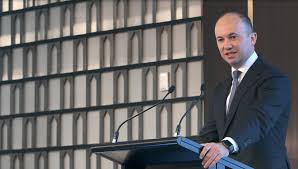 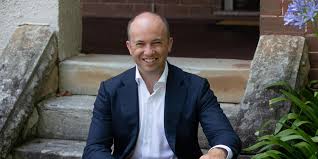 C4C is once again bringing together experts, policy makers and community groups to move the conversation along and give continuance to the debate on clean energy, waste & water management, clean transport and new technologies and supporting sound policies for a sustainable future. Join us at our special relaunch and meet our new Board members, our special guests and supporters who will discuss how to find the balance between economic development and environmental sustainability. 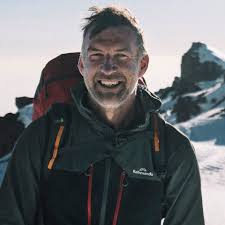 Tim Jarvis AM is an environmental scientist, author, adventurer and public speaker with Masters degrees in environmental science and environmental law. He is committed to finding pragmatic solutions to major environmental issues related to climate change and biodiversity loss. A Senior Associate of global engineering firm Arup, Tim is also sustainability adviser to leading organisations within the Australian insurance and housing strata management industries as well as on multilateral aid projects in developing countries for organisations including the World Bank and Asian Development Bank. He is brand ambassador for outdoor gear company Kathmandu.

Tim's has undertaken unsupported expeditions to the world’s remotest regions, including to the South Pole, High Arctic and across the Great Victoria Desert, and is well known for his historically authentic recreations of the polar survival journeys of heroic era explorers Sir Douglas Mawson and Sir Ernest Shackleton. His current environmental project 25zero aims to raise awareness of climate change by focusing on the world's disappearing equatorial glaciers.

After over two decades of polar travel and work as an environmental scientist, Tim is a sought-after public speaker, applying the lessons he has learned throughout his expeditions to talk about leadership, problem solving, teamwork, change management and goal setting in an organisational context. 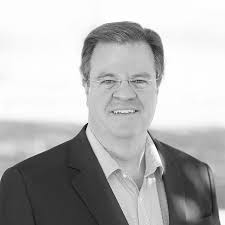 John Grimes was appointed as Chief Executive of the Australian Solar Council in 2008.

John started his career as an officer in the Air Force and went on to found and grow a number of companies, including a startup company he took to a successful listing on the ASX with a market capitalisation in excess of $30m.

His most recent company was in the environmental sector employing over 25 people with operations in Australia, the US and the Middle East.

In his role as CEO of the Smart Energy Council he has grown the profile and influence of the organisation.

John has a passion for the solar, storage and the smart energy industry. He is regularly called upon, by the media, to provide relevant and independent comment in these areas.

Cost: $55 per person (inclusive of GST) - food and drinks included